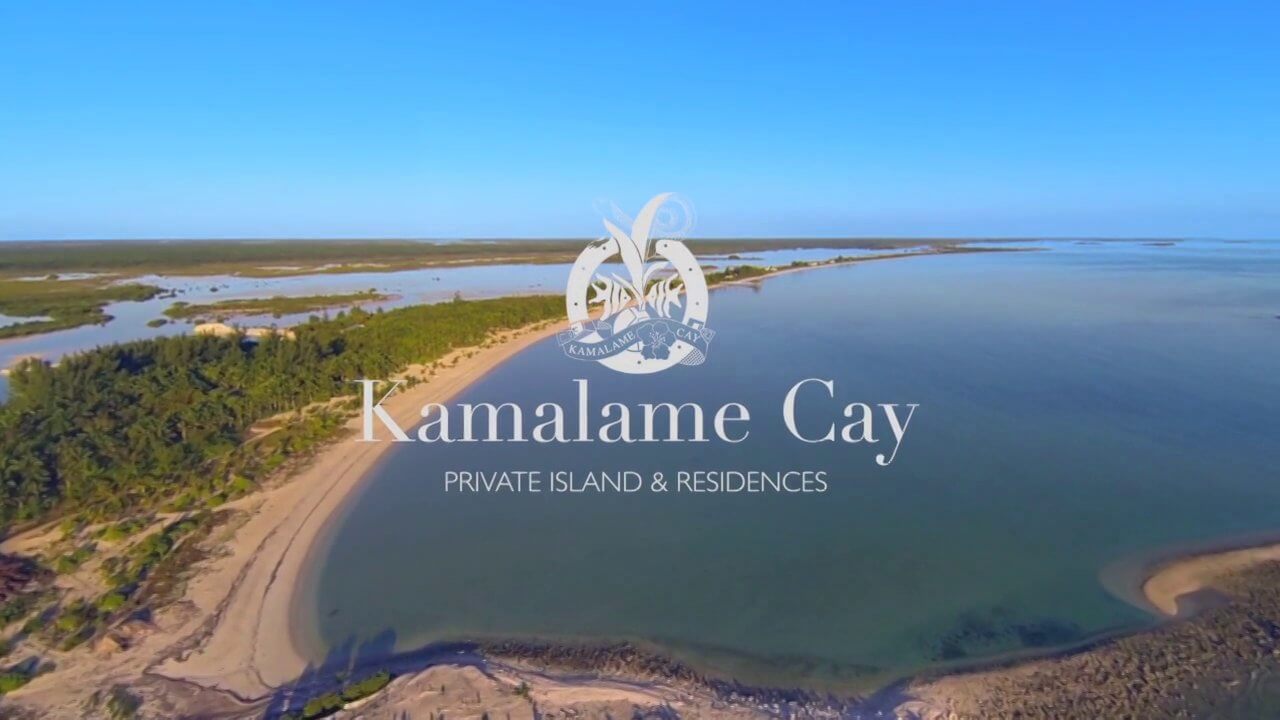 This article originally appeared on Travel Post in December 2014 and was written by Ryan Rudnansky.

Drones are becoming increasingly popular tools to capture locations around the world, whether you are a traveler or a travel company.

The flying robot, or unmanned aerial vehicle (UAV), has been used for decades by the military, but has only recently taken off when it comes to personal or commercial use.

The rise of the smartphone (what else?) has contributed to the growing popularity of the drone, which consumers can buy for relatively cheap and fly around in a controlled manner using certain apps. This basically gives your Average Joe the ability to attach a video camera and film incredible high-resolution sweeping shots that don’t require the use of an airplane or a helicopter.

In this regard, it’s no wonder why the drone has become popular with travelers and as marketing tools for tourism boards, hospitality companies, travel photographers and more.

A recent video by landscape photographer and filmmaker Elia Locardi using the popular DJI Phantom 2 drone captured Iceland in all of its beauty, from picturesque snow-capped mountains, raging waterfalls and glistening glaciers to the Northern Lights.

In June, filmmaker Philip Bloom received praise for his work capturing the Thai island Koh Yao Noi with the Phantom 2 and a GoPro camera. Bloom was not only able to film some great shots of the surrounding landscape and animals, but he also was able to showcase the local people (from their homes set in the water to the children’s joyful reactions as the drone flew above them).

Atlanta-based company Barnes Creative Studios is making a lot of hospitality companies happy with its drone travel videos. The company has produced a variety of spectacular promotional videos for properties ranging from Kamalame Cay Private Island & Residences in the Bahamas to Banyan Tree Mayakoba in Playa Del Carmen, Mexico.

Tour company DolphinSafari, based in Dana Point, filmed schools of dolphins and whales in Dana Point and Maui via a drone.

The Visit Trondheim tourism board in Norway enlisted the help of Fram Film and Natural Light to produce a stunning video of the town’s winter months.

Heck, there’s even a comprehensive website called TravelByDrone.com that allows travelers to scan locations around the world for drone videos. Popular recent locations include Kauai, Colorado Springs, Tanzania and Japan.

Of course, drones come with their challenges.

For one, there’s the risk of, you know, crashing them into something.

To create a great drone video, you also have to do a lot of experimenting and be very precise. Bloom noted the challenges in his blog post about filming in Koh Yao Noi.

Bloom wrote, “Anyone can grab a Phantom 2 and zip it up in the air, make it zoom along really fast and then bring it back down. The skill is control and getting the composition of your shots right. After all, how many of you when you get a camera, stick a wide angle on it, hit record and then run around for 20 minutes without looking at what you are shooting? EXACTLY!!”

“Learning fine control is key,” Bloom continued. “Take it out into the middle of nowhere. Learn how to land exactly where you want to. Learn how to make it circle an object. Create subtle jib like shots. Not everything has to be a big sweeping motion, although they are very cool! What makes the Phantom 2 and other multi rotor systems amazing is the freedom they give you.”

Drones are also not allowed in certain locations throughout the world. Countries such as Spain, Austria, India and South Africa have banned the deployment of drones outright, whether it’s for personal or commercial use. In June, the U.S. National Park Service prohibited the use of drones in its parks. One man from Germany was actually banned for a year from Yellowstone National Park after crashing his drone into Lake Yellowstone a month after the official drone ban.

But, as of now, there are still plenty of locations where you can film using drones. And, given the range, flexibility and control drones allow for filmmakers, as well as the relatively inexpensive price, you can expect the use of these devices to continue skyrocketing, and expanding the ways travel destinations can be seen.