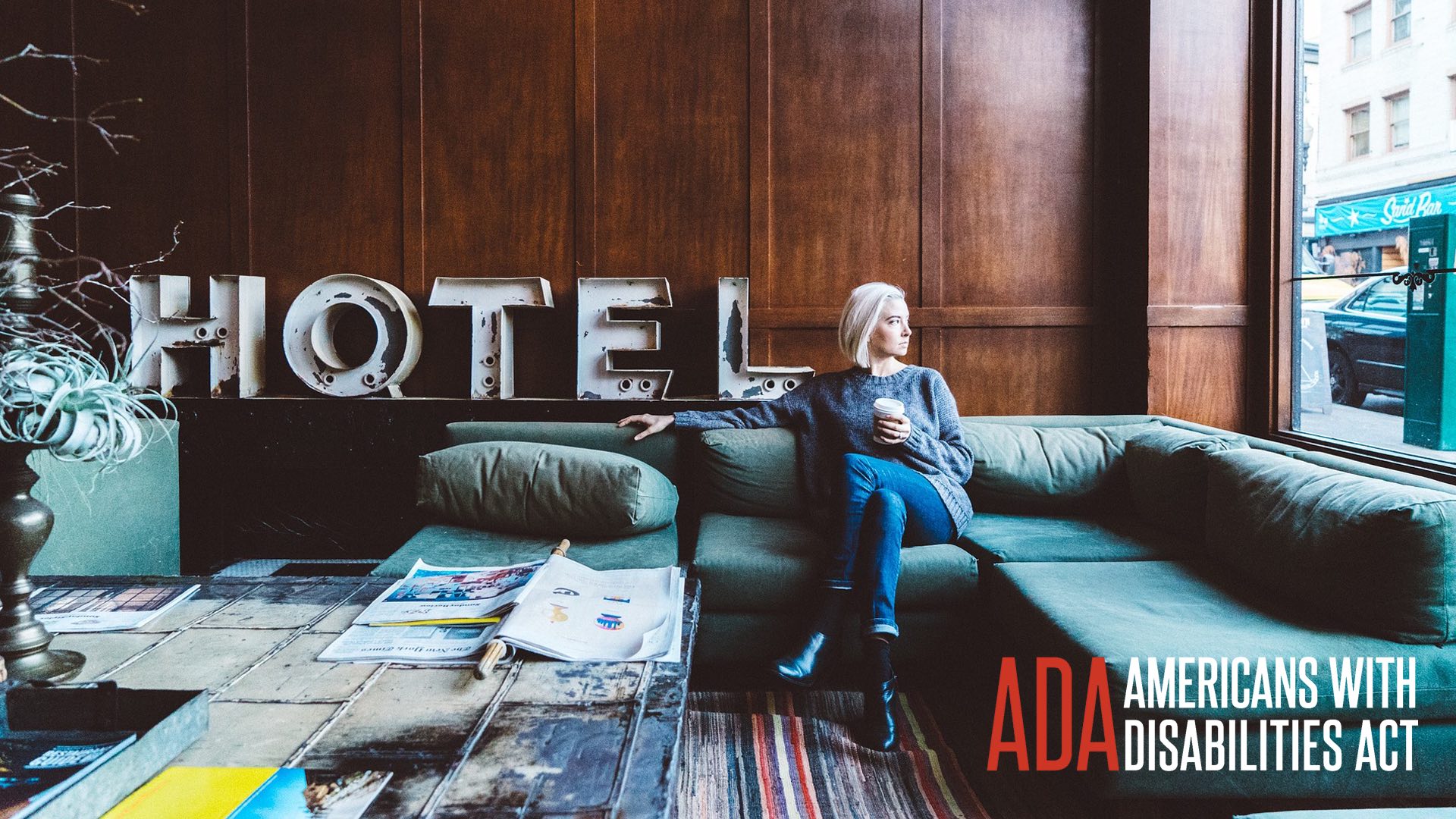 Barnes Creative Studios (BCS) has developed a solution to make ADA compliant virtual tours. ADA (The Americans with Disabilities Act) compliance means making your service or product accessible to people with disabilities and it was amended to include websites in 2008. Hotels are increasingly aware that non-compliant websites make them potentially liable for lawsuits and fines, and many have implemented standards to comply.

Up until now, there was not a streamlined solution to make virtual tours compliant. BCS has created a solution. Introducing an embedded player which not only provides AA compliant virtual tours, but also can be used for older virtual tours you already have in your catalog. Also, as an added bonus your search engine optimization will be amplified. If you would like to take a deep dive on ADA Compliancy check out this video series on ADA compliant virtual tours.

“Under the current law, there is an incentive for plaintiff’s lawyers to file ADA access lawsuits: hotels may be required to pay a disabled person’s attorney fees even if the hotel agrees to correct any problems right away.” FindLaw

See a list of past and current lawsuits on the ADA website that includes many hotels and resorts.

BCS Has an Exclusive Player that Adheres to Accessibility Guidelines

All of the above is delivered in a custom-built embedded player that hosts both media items. Firstly, it includes the standard virtual tour and secondly the alternative accessible version that is ADA compliant. For example, below is an ADA compliant virtual tour from the Four Seasons Punta Mita Mexico.

As a result, for having compliant virtual tours on your website your search engine optimization (SEO) value will be supercharged. SEO is successful when you have contextual elements attached to rich media, for instance, like transcripts and detailed descriptions. With our ADA compliant virtual tour the added context from the WCAG 2.0 guidelines makes your content fuel your web page resulting in successful SEO.

Barnes Creative Studios looks forward to help your hotel reach compliance with ADA standards. 360 Virtual tours are a unique user driven media and BCS is dedicated to making these experiences available to as many people as possible.

STATEMENT REGARDING BARNES CREATIVE STUDIOS, THE ADA, AND WCAG
The Americans with Disabilities Act (“ADA”) prohibits discrimination on the basis of disability in “places of public accommodation.” 42 U.S.C. § 12182(a). A hot, but somewhat murky current issue centers upon the extent to which company websites fall within the scope of the ADA. Some courts, along with the Department of Justice, have taken the position that company websites are indeed covered by the ADA and must accordingly be accessible to people with various disabilities. Website accessibility can involve a wide range of disabilities, including visual, auditory, physical, speech, cognitive, language, learning, and neurological. Accessibility issues involves both static website content and interactive or multimedia features and presentations. There are, however, no definitive or comprehensive governmental rules, the compliance with which guarantees an ADA-compliant website. The safest and most prudent course for companies that are otherwise subject to the ADA is the implementation of a web presence that complies with Version 2.0 or higher of the the World Wide Web Consortium’s (“W3C’s”) Web Content Accessibility Guidelines (“WCAG”), which have been adopted by the Federal government for its own websites. (See https://www.w3.org/WAI/standards-guidelines/wcag/). Especially given the gray and evolving nature of the ADA/website issue, Barnes Creative Studios cannot guarantee the compliance of any particular item of Specified Media or Work Product. Rather, it is Client’s responsibility to make its own determinations and otherwise to ensure the compliance of its online materials. However, to assist clients in this quest for ADA compliance, Producer has developed a special, embedded media player for its “360 Virtual Tours.” This solution is designed to provide alternative accessibility for time-based media pursuant to WCAG 2.0 and includes: (1) an alternative, pre-recorded video-alternative Guided Virtual Tour; (2) a viewable transcript; (3) prerecorded audio description; and (4) live captions. The player allows both the standard interactive virtual tour and the alternative accessibility, allowing the largest universe of website visitors to see the client’s message and helping to minimize the possibility of ADA-related complaints or lawsuits.