Hotel Virtual Tours: Walk Through The Most Luxurious Hotel in The World 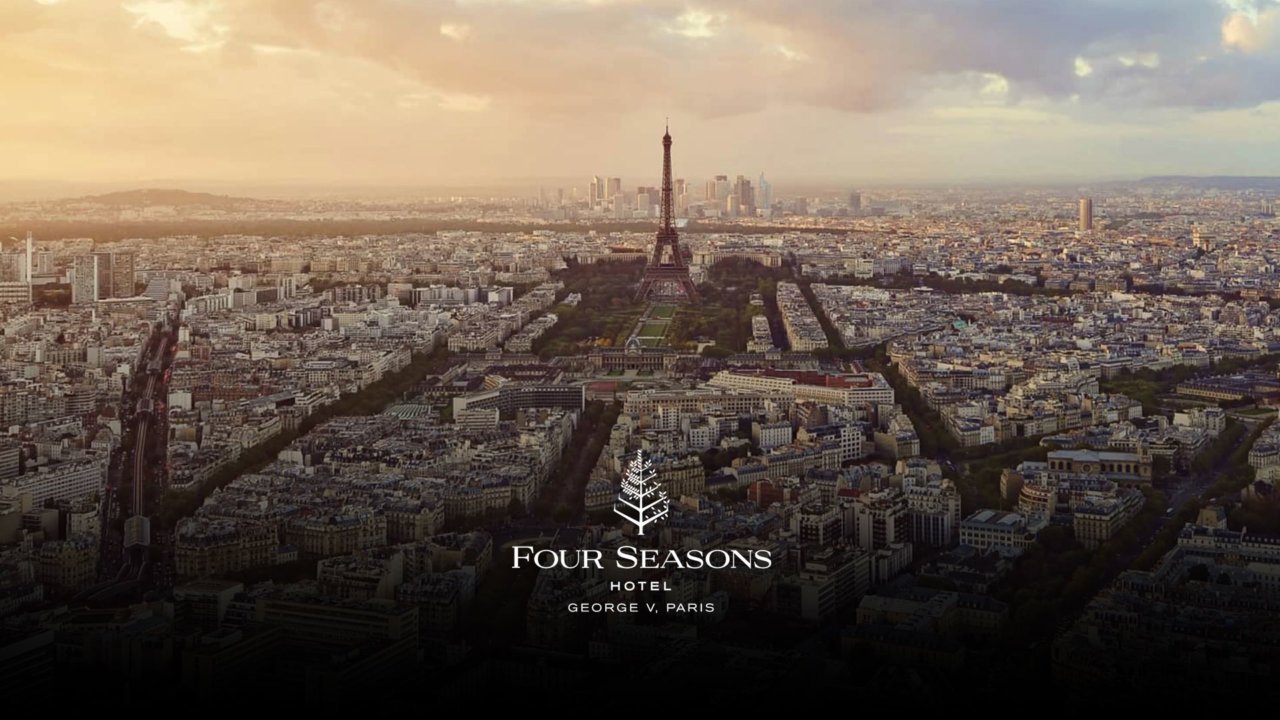 Hotel virtual tours are a game-changer for booking guests over competitors. More and more guests are demanding to see exactly what awaits with accommodations. A virtual tour of ket space in a hotel can be the difference not only in more guest booking but also in massive group bookings. A client recently phoned me with thanks that the virtual tours we produced for them were the differentiator in a six-figure group booking. Another client had us capture a suite that wasn’t selling with static images…they are now able to book that suite at 5X of what they originally asked before getting a virtual tour. The opening up of the context fuels more interest and the customer is able to envision themselves in the suite.

I captured one of the most luxurious hotels in the world which will serve as a great case study for urban hotels. The Four Seasons George V in Paris is legendary and has been a leader in hospitality for many years. The George V wanted me to capture suite accommodations and meeting space that they could use to show off the spaces for potential bookings. Over 2 separate weeks producing these hotel virtual tours I continually bumped into A-list celebrities and International politicians.

The Four Seasons George V is in a prime location in Paris seconds from the Champs Elysees. It is the only luxury hotel in Europe to house three Michelin-starred restaurants. Truffles until you can’t take it anymore. At one point I just started laughing at how amazing each meal was and that I would never eat this well again in my life. In a flash, I would be back to Chipotle for my burrito bowl staple.

One early morning I met a very nice woman who was en route to the US from Germany. She said she stops over in Paris on all of her trips to get her hair done and get a massage at The Four Seasons George V. Her job is so secret that she would not fully reveal what she does for a living but from what I do know…think female James Bond. I mean it was like out of a movie. The spa, Le Spa, is all like out of a movie! You take an elevator down into the Parisian underworld, it seems, and arrive at the oasis you see below. Go ahead and take a walk around and see if you can spot all of the amazing services available. Le Spa is huge and there is no better way to show it off than a virtual tour.

Our next stop in this hotel virtual tour magic carpet ride is the penthouse suite. I had to wait for a major A-list singer to depart before I could capture this penthouse. I can’t tell you who SHE is but I can tell you she has almost double-digit Grammy awards and is an international superstar. I scouted the room just after she left and chuckled at how many energy drink cans were left behind. This star had been living in the Penthouse for almost a month! We’re talking nearly 30,000 Euro a night to live like a Queen. Take a walk through this Penthouse and you will see one of the most iconic hotel views you could ever have. Don’t forget to look up…not one, but two killer view options when you get outside.

Feel free to check out the entire hotel virtual tour catalog from The Four Seasons George V in our portfolio. If you are interested in raising your bookings we can help by adding your own virtual tour catalog. We also offer these virtual tours with ADA compliance which is a hot conversation in the hospitality space. Please, contact us for more information.