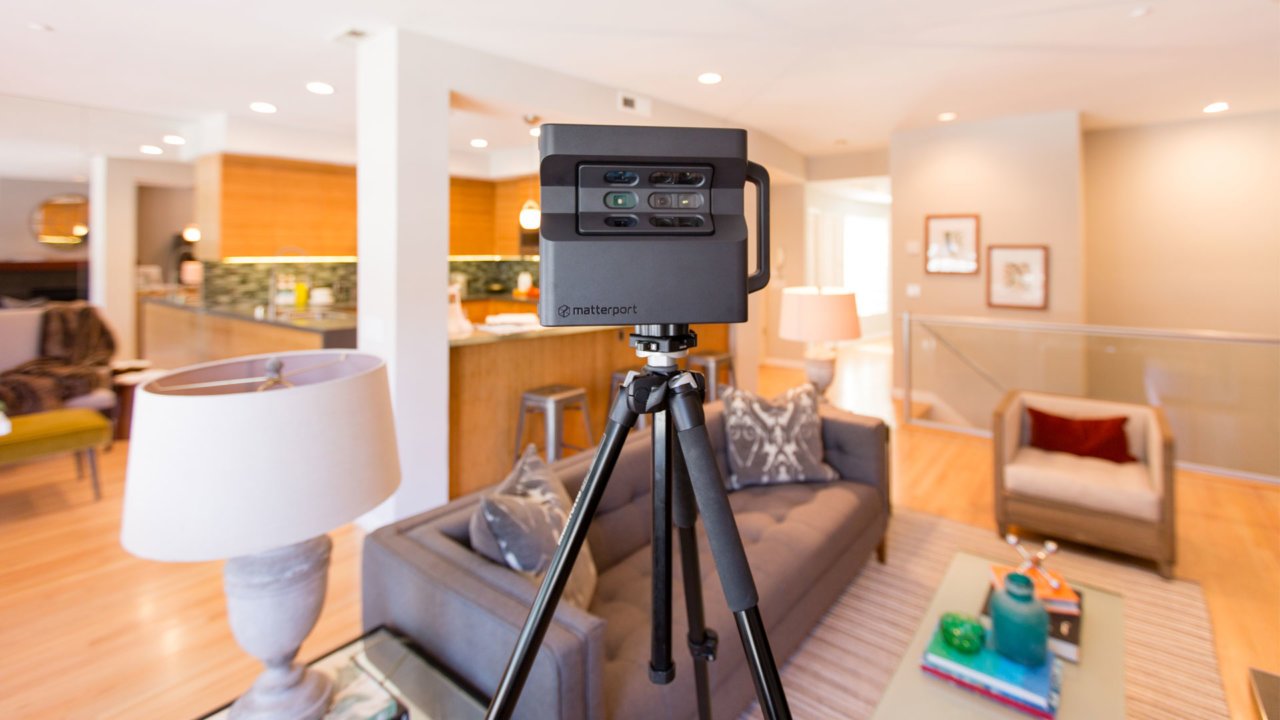 Matterport virtual tours should be accessible to those with disabilities, whether that’s in the United States and Canada where it’s a legal requirement, or anywhere else in the world where some 20% of the population has a disability of some kind. According to a recent Wall Street Journal article on ADA lawsuits,: “Companies with revenue of less than $50 million were the targets of two-thirds of digital-accessibility lawsuits so far this year, a shift from a year earlier, when the share was less than half, according to a report from UsableNet.”

Let’s Get You Started with Accessible Matterport Virtual Tours

Barnes Creative Studios is the unchallenged leader in this space, having made Matterport virtual tours ADA compliant for major enterprise organizations for well over a year. Now, with Matterport as an official partner providing API access, this process can be 100% self-serve for any organization anywhere in the world with no language barriers.

Clicking an icon in the tour puts the user into the accessible version of the tour, where a tab of rooms surfaces in the revealed screen reader. Hitting the Tab key cycles through each room, where a description of that room is read aloud to the user. All you do is name the rooms and enter the descriptions to be read. If you prefer someone else write the descriptions, we offer that as an add-on service. 360 Accessibility Generator gives you the embed codes to place the tours on your site. There has not been a complete, robust, self serve solution to make Matterport virtual tours accessible until now.

Barnes Creative Studios is proud to give 1% of net profits from our “360 accessibility generator” to the Guide Dog Foundation & America’s VetDogs. Since 1946, the Guide Dog Foundation has provided guide dogs FREE of charge to people with disabilities. It costs over $50,000 to breed, raise, train, and place one guide dog; however, there is never a charge to the individual. All students receive their assistance dog and training, and a lifetime of aftercare, at no cost to them. America’s VetDogs, a sister organization of the Guide Dog Foundation, provides guide and service dogs to veterans of all eras as well as first responders with disabilities. Learn More.

There’s no reason to limit the reach of your Matterport virtual tours. Make your content available to everyone and avoid ADA legal problems with the first all-encompassing web app solution of its kind, 360 AG™ (360 Accessibility Generator) by Barnes Creative Studios.

Give it a test drive below in this live demo: