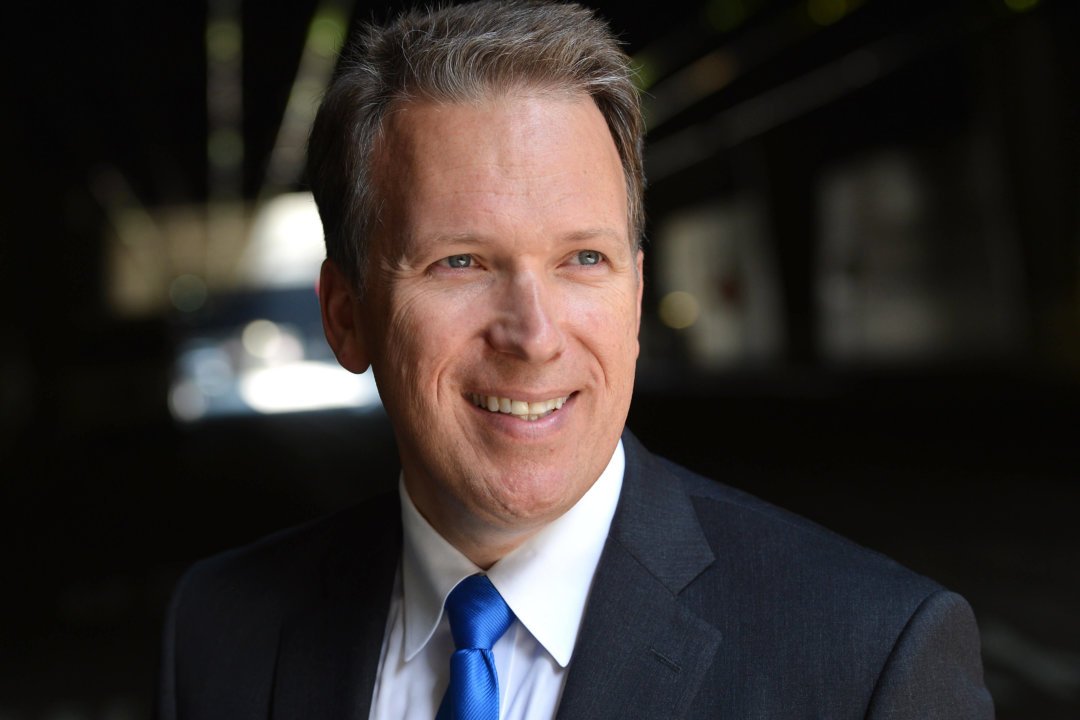 This article originally appeared in The Atlanta Business Chronicle on Nov 27, 2015. Written by Phil. W. Hudson 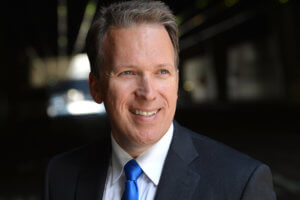 Many Atlantans know Steve Barnes as a radio personality and actor, but the self-described tech geek and travel junkie has married his passion of tech with his love of travel into a business that one may not expect.

Barnes, who has appeared in movies including “The Joneses” and “Remember the Titans,” along with television shows including “Drop Dead Diva” and as a recurring character on “Prison Break,” is likely mostly notably known in the city from his days on WNNX’s The Morning X with Barnes, Leslie & Jimmy. Barnes left radio because “it was swallowed up by social media and modern technologies.”

“I felt like it was the end of radio as I knew it,” he said. “Instead of working in an old medium, I wanted to ride the wave of the new ones.”

Barnes said he has always been into technology and how to use it to market a product and brands. He said the idea to film real estate came to him while flying back and forth between Atlanta and Dallas, where “Prison Break” was filming.

“I started noticing Dallas had the same problem as Atlanta — empty condos,” he said. “I started thinking about content and how it was the perfect stage because it was already taking a lot of costs out of production by already having a set.”

Barnes took the idea and created a 2009 television drama “High Rise,” which was sold to Cousins Properties Inc. and used to sell luxury residences at 10 Terminus Place where the series was filmed.

Barnes then conceived the idea to shoot drone video for luxury resorts, allowing him to travel to exotic locations including Anguilla, Aruba, St. Lucia and Mexico.

Barnes said he got into editing video at 99X (WNNX) before the digital wave hit.

“I saw the Internet as a whole new way to get stuff out,” he said. “99X was really ahead of the game with radio stations. We used to have a camera in the studio in 1998.”

While at 99X, Barnes would cast and produce dating shows solely for fun.

“I wasn’t paid to do it, but looking back all of these hobbies — whether it be filming, social media, or marketing — have parlayed into what I’m doing today,” he said. “I’m lucky to have developed a set of skills from my hobbies that allowed me to turn it into a business. It’s a perfect storm because I’m able to do all of the things in life that I love — technology, travel, luxury and film. It’s everything.”

Scott Sparks, assistant program director, music director and “Afternoon Drive” talent at KGLK in Houston, Texas, has known Barnes since their days at The University of Texas at Austin where the two took a class in the history of rock ‘n’ roll.

Sparks said Barnes has always been an early adopter of technology and social media, and is among one of the most cutting-edge people he knows in radio in regards to technology.

“He’s always had that go-get em spirit and is always looking for that next thing — the next cool car stereo, the next gadget, ” Sparks said. “He was one of the first people I remember having a cell phone.”

Sparks recalls when Barnes called him and told him he needed to get on Facebook because it would help get fans to gigs.

“I told him I didn’t know if this Facebook thing was going to takeoff, it seems so narrow cast,” Sparks said. “I was clearly wrong in that area.”

Mark Toro, managing partner at North American Properties, hired Barnes to work for him in the social media space.

“His depth and understanding of all things social media and marketing was a very big factor in building the machine that we did at Atlantic Station and replicated at Avalon and elsewhere,” Toro said. “He did a great job in helping us train our community managers, running analytics, understanding the depth and breadth of our reach.”

But, his knowledge of marketing extends well beyond social media that, Toro added. Barnes also produced video for Avalon.

“He started producing video, specifically drone video, and knew how to tell a story in his media savvy way of working, which all have been a big factors of why we still work with him,” Toro said. “He understands how to tell a story, whether it be in a tweet or a drone video. He’s an exceptionally talented marketer and has lots of different media channels that now he draws from.”